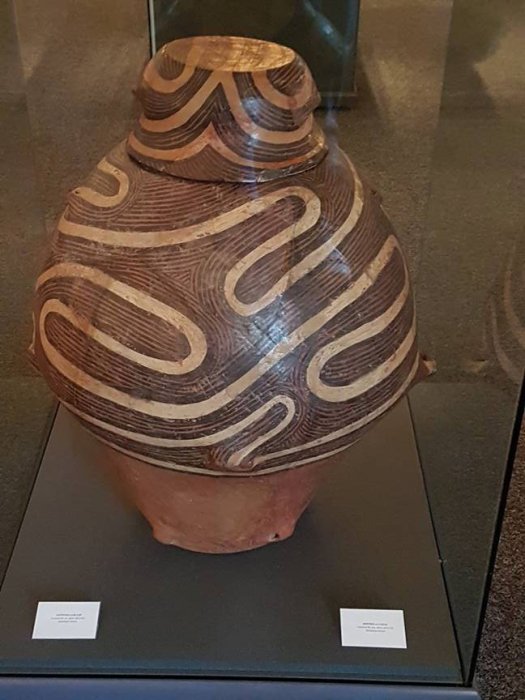 One Reply to “The Cucuteni Culture”