The Samaria gorge is closed and I go with a group to the Lassithi plateau. This is great because I love this excursion and I have done it only once this year.

I have german and englisch speaking people in my bus and on our walk to the Kronios cave one of my guests comes to me and asks me if I know why the greek flag has the blue and white colors?  I know that there is no official reason for the use of these colors but most of the greeks explain these colors as the bleu for the sea and the sky and the white for the white houses on the greek islands, so this is what I tell him.  Now he tells me that that is not the real reason so I ask him where the use of these colors come from then and he tells me this:

I agree that king Otto was the first king of Modern Greece but that he gave the colors to the greek flag……… who knows. There are also other stories about this subject but no official ones, so lets just accept this story as another explanation.

On the 24th and 25th of July 2019 the Freedom Day Jazz Festival takes place at the Kipotheatro (garden theatre) Manos Chatzidakis in Heraklion Crete.

The Fredom Day JazzFestival is an idea of the group Free The Soprano Player and is organized for the second time in Heraklion Crete. The aim of the Festival is to highlight modern jazz in Crete through the cooperation of Greek and Foreign musicians.

Both evenings start at 21.30 and have an entrance fee of 10 Euro 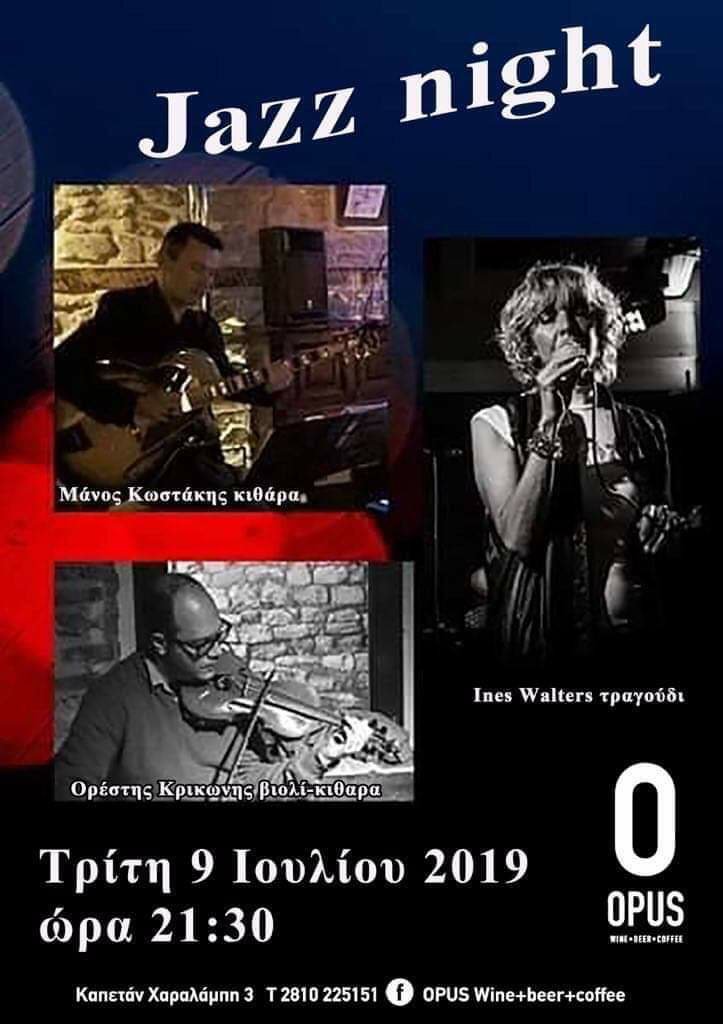 The jazz night starts at 21.30hrs and is a must for music lovers. If you’re in need for a transfer to Heraklion you can always contact me.

3 groups of musicians from around the world in a program centering on the Cretan landscape. 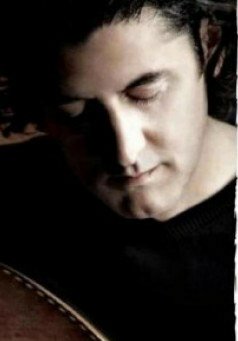 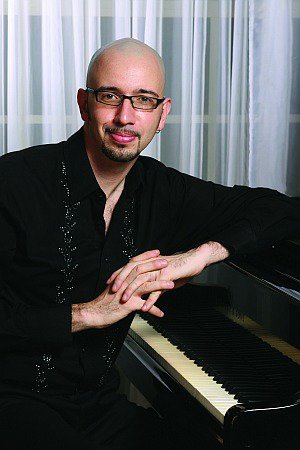 The program starts at 9.30pm and takes place in the Open Theater Bethlehem Gate. https://maps.app.goo.gl/e2rXDxogrd1n81UM6

Yesterday I went on a trip up on the Psiloritis mountain to have lunch with sheppard Andreas. He lives in the village Livadia in the Idi mountains and he has been a sheppard for his whole life. He loves being out there in the nature high up in the mountains

with his sheep and goats. Together with his brothers they have around 3000 animals to take care of. Today 200 of them are already up on the mountain where Andreas milks all 200 of them twice a day and they give him each time around 100 liter of good quality milk. The other animals are still on the land they have further down the mountain and they will be brought up until the end of April.

Andreas will be milking the animals twice a day until the end of May and then for about one more month he will milk them once a day. From the month of July on the animals will mate, so they won’t give any milk until they give birth about 5 months later.

During the months that the animals don’t give milk Andreas still goes up to give them extra food and water but also because he loves being up there.

His family also built a chapel there, a saint George chapel.

Close to the chapel there stands a very large Stone Oak tree where you can enjoy the real sheppard’s lunch called antichristo. Which is lamb that is cooked next to the fire instead of on the fire. No herbs are needed during the preparation of the meat as his animals eat lots of herbs during their time in the mountains. Andreas is a very good cook and also very good company, he likes to talk about his life and work up there on the Psiloritis.

The road up to his mitato is not an easy road as it lays on a hight of 1200 meter but it really is worth the trip.

2018 is gone and we are the start of 2019. A lot of Cretans have celebrated the change of the year with a game of poker or with playing the dies, for money so that they will have a wealthy start of the New Year! (not for the loosers of course but who knows who is going to lose or win at the beginning of the game…)

Before they start playing the family gathers together around the table for a dinner of greek specialities and of course also the melomakarona and the kourabiedes, these two “cookies” are made especialy for these days and everybody loves them, in nearly every houses these cookies are baked and they give the house that special Christmas and end of the year smell, as all Cretans say, you can’t celebrate the end of the year without this smell.

After dinner Agios Vasilis or Santa Claus comes around with gifts for the children, as the first of the year is the name day of Agios Vasileos the great or Saint Vasilis (Basil)

You see that a lot goes on on New Years eve in Crete, it is a party in which the whole family participates, young and old!

The Genesis of form

The Genesis of faces and their expressions.

The exhibition of MORFOGONIA takes place in the Saint Marc Basilic in Heraklion until 15/9/2018. 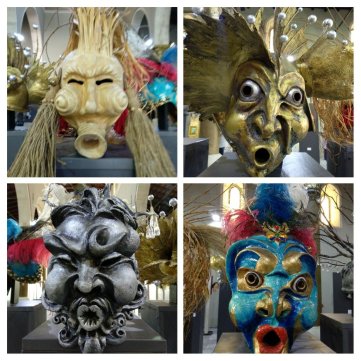 Masks have always been part of my life and probably of everybody’s life – maybe without noticing – as they can hide and show very well emotions and feelings.